To help tackle inequality of opportunity in education by providing high quality tuition to children needing extra support whose families are unable to afford it.

The MST Foundation is the initiative of Muhammad Ali, an experienced tutor who went to school in Moss Side, Manchester, one of the most deprived areas of the UK. He struggled at school with English and other subjects but his parents didn’t have the finances or education to give him any extra support and he got very poor results at GCSE, having to sit his English exam three times before finally passing. At sixth form he benefited from an exceptional Physics teacher who inspired him to go on to study Physics at Manchester University then eventually gain his PhD from Cambridge.

As a tutor Muhammad has seen the transformational benefit that personalised tuition can give children, often boosting their confidence across the board as well as providing the specific help they need to fulfil their potential when they come to sit their exams.

Muhammad also saw first hand how much difference tuition can make to children whose families would not be able to afford it when he worked for a social enterprise that targeted help to those from schools in deprived areas of Manchester. However government cuts to education funding brought an end to this project.

Muhammad has now worked as a private tutor in Islington for over a decade. He is very aware of the vast disparity in opportunity between those children attending private schools and often having multiple 1:1 tutors as well and other local children in large classes at state schools with no extra help. Having built up extensive connections with other tutors he is well placed to facilitate the best personalised tuition for the children who need it most, regardless of their parents’ ability to pay. 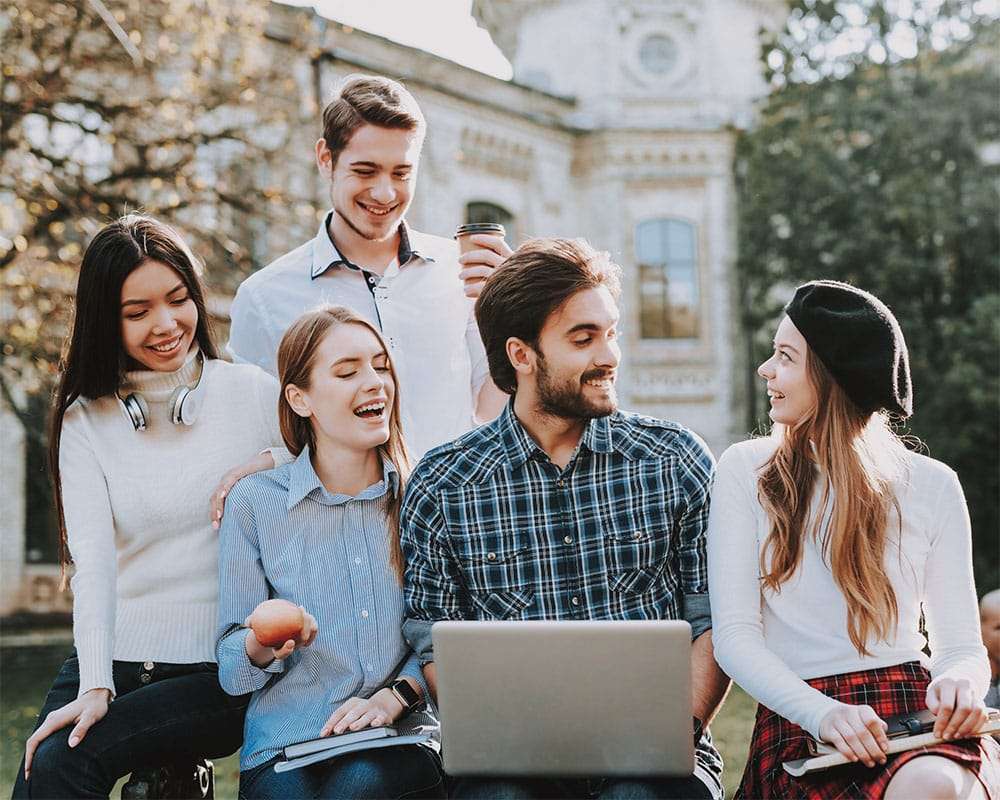 “An excellent job helping my son, who had missed a long spell at school because of illness, with his science and maths. We had reservations about engaging a tutor. We didn’t want to put undue pressure on him and run the risk of turning him against the subjects. Helping to foster an understanding of the basic principles that has served him well, and nurtured a genuine interest in science. Far and away the greatest service to our son, however, was the help in rebuilding his confidence in his ability. He is now flourishing”

It’s all too easy to assume tutors are created equal, when in fact, that is far from the truth. Yes, someone who has passed an exam, or acquired a degree, has a certain amount of knowledge. Yet learning and teaching are very different abilities!

The often-overlooked element in private tuition is experience. One must learn the craft of private tuition, for we believe it differs greatly from other forms of teaching. To capture attention and accelerate learning and understanding requires a different approach from that which a student experiences day to day at school. It’s something that takes time to develop fully for maximum benefit of the student.

Our tutors have several decades of 1 to 1 tuition, during which time they have honed their craft and enjoyed the success stories of a great many students to date. Our passion for learning is something we impart to our students to positive effect.

As a private tutor Muhammad Ali has been proactively engaged in helping disadvantaged children access private tuition on a reduced fee and a pro bono basis.

The founding of MSTF is a natural step in the evolution of this initiative and will see many more children helped to achieve their goals and aspirations.

There have been several attempts by the government to fill this void, however most have underperformed, have been underfunded and weighed down by bureaucracy.

MSTF drives a lean business model which ensures that the funding goes where it’s required with minimal overhead. 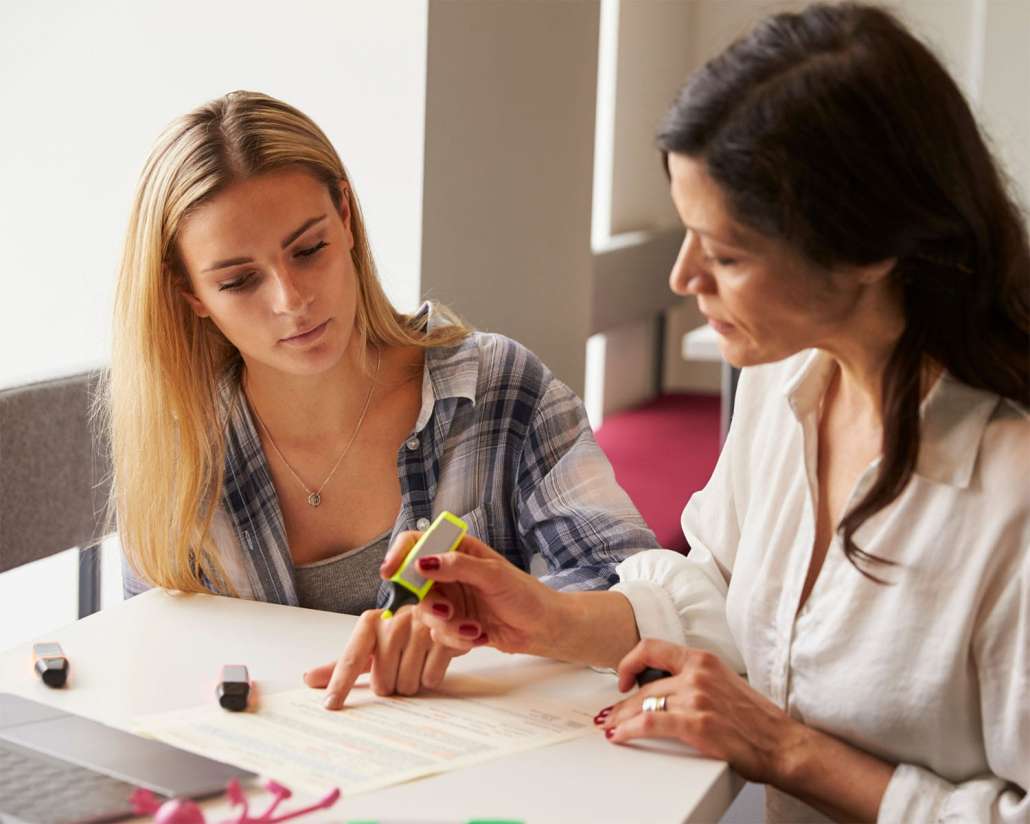